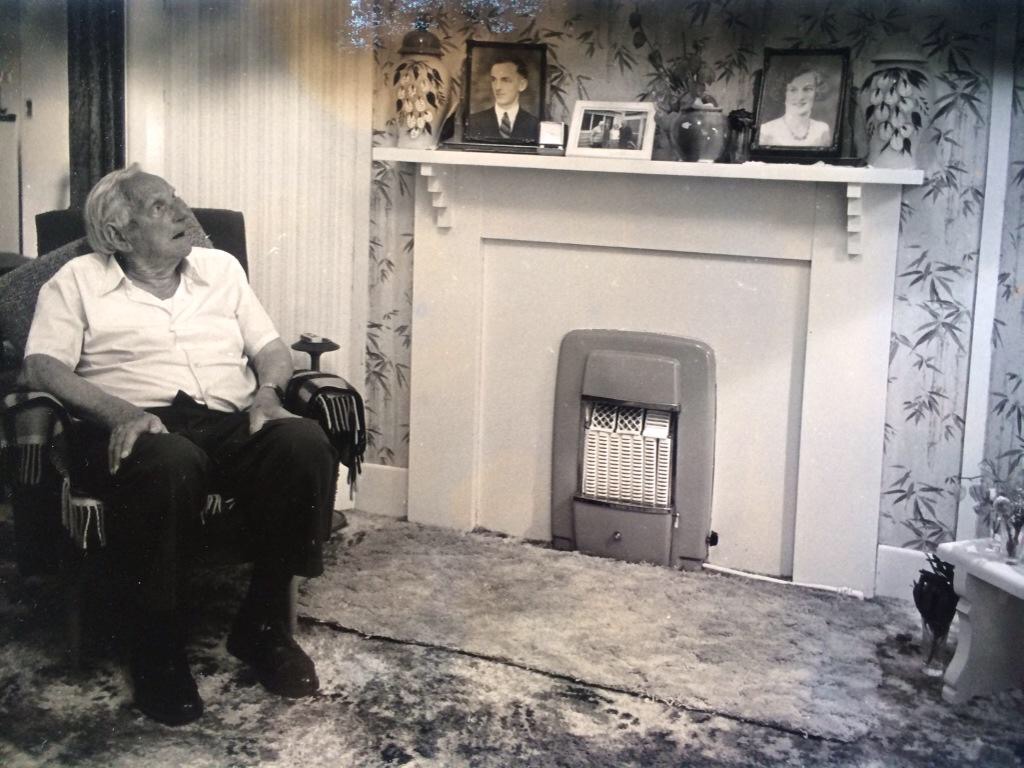 Have you ever met that one person who when they speak of their experiences of love make you slightly jealous of what they have managed to receive?

In my early twenties, I held the pleasure of meeting a lovely gentlemen who spoke of what I labelled as a life lived within a series of ones. He went to one school, fell in love once, married his sweetheart and had one child. The way he spoke of his deceased wife made me feel as though she was an angel. In reality, I know that life is filled with multi-coloured hues of ups and downs. Love is never black and white. I accept this and I guess for the most part it assists in keeping things interesting between two who are committed to being together throughout life. There are some you meet in life that you never choose to forget.

At the time that I was writing the Enigma Series, I started getting flashbacks of this person and some of the conversations we had about life and his perspective on love. I found the way he spoke enchanting because he seemed to be so ultimately satisfied with the life he had led. Unlike myself who at the time was in constant need to always be, entertained. The contentment he projected was one I would hold in awe. In saying this I must qualify, it is not the simplicity that I craved rather the yearn for some level of satisfaction in what I held true for me.

The fact that he had lived a life where he managed to achieve all he had set out to do gave me hope that it was possible for me too. All the cats in the local community would congregate in his backyard in the afternoons.

He was a wood turner by trade and held the same job for his entire career. Once again seemingly satisfied with the path chosen to provide him the income he needed to support his family. When I created the characters, Walter and Mable, I held this couple in my minds eye as I wrote the scenes that you can now read in the last book of the series. It’s not so much that anything related to what is written is true or relevant to this gentleman and his beloved, it is more that I could see them as I developed the characters acting out the parts. Take a close look at the first image where he is sitting in his chair inside his lounge, on the mantle you will see a photo of him as a young man and an image of his wife. I took the photo just as he looked across at the picture of her, smiled and said “Oh, how we loved to dance.”

Devour thy own truth ~ Quote by Truth Devour

« The art of writing
Enchantment »